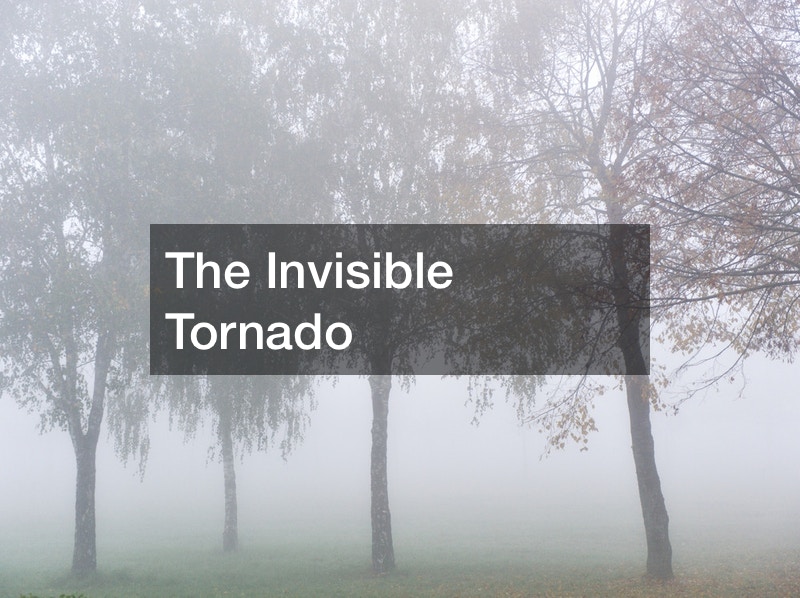 Tornadoes are capable of destroying even the strongest roofs. If your house gest hit by a tornado, you will need a good roofer to fix it up. In this video, you will learn about a near invisible tornado.

Tornadoes are dangerous enough as is. Now imagine not being able to see a tornado hurtling towards you like as fast as a car on the highway. This can be the scenario when a tornado wraps itself in a dense layer of rain. These tornadoes are known as rain-wrapped tornadoes. They are also one reason why you should always take shelter if there is a tornado warning in your area. It doesn’t matter if you see it or not. It may be too late by the time you lays eyes on it.

In this video, Hank Schyma is chasing a powerful a potential tornado near Elk City, Oklahoma. The first tornado shown in the video is a beautiful slender tornado. It is spinning on a slightly tilted axis like a top. However, this is not the most intriguing tornado of the video. The next tornado is invisible to the eye. It is completely rain-wrapped so that Hank has to be cautious when following the storm. He sees the wind change direction so he knows the general location of the tornado. However, it is nestled too deeply in the sheets of rain. 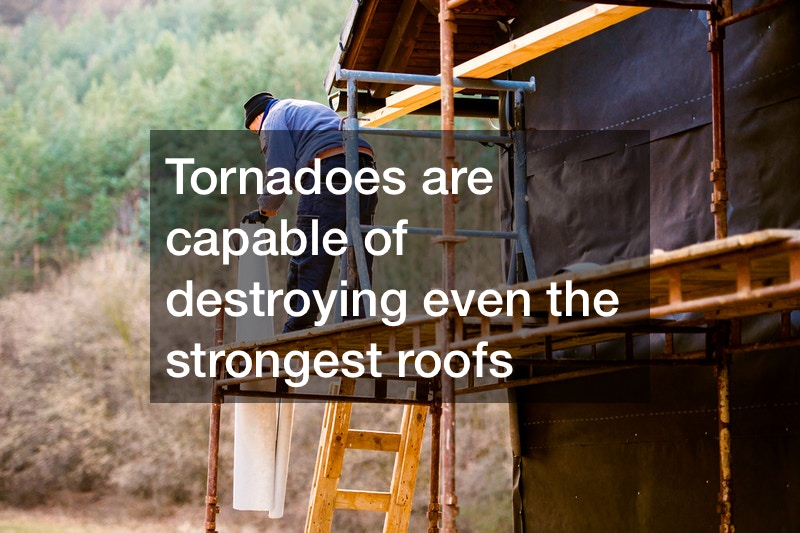