Incredible Guns of the Future

Incredible Guns of the Future 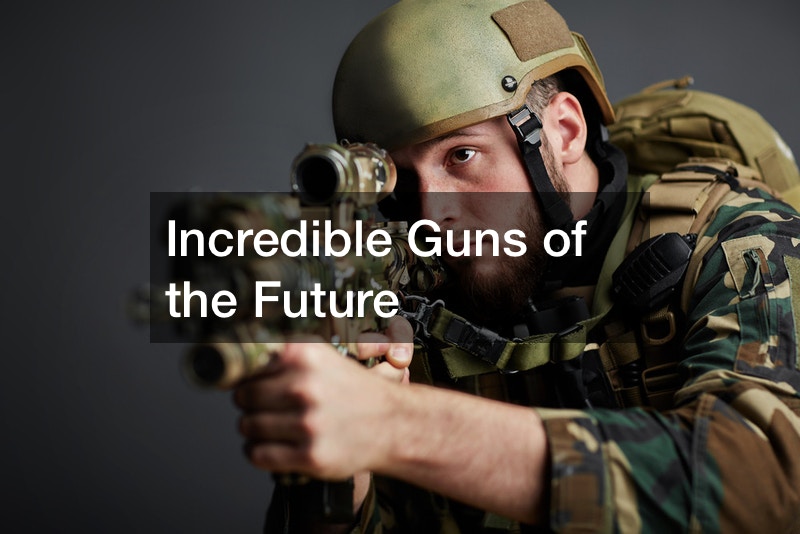 Countries are always trying to develop the latest weaponry that would give them an edge in battle. They spend billions of dollars each year on firearm development and testing. In this video, you will see some of the most futuristic new weaponry. These guns are not available for purchase. If you want to purchase traditional guns for yourself, check out a store that offers gun sales.

Many gunfights take place in hallways of buildings. That is why the Corner Shot was developed.

It allows soldiers to shoot around corners without exposing themselves to gunfire. The front part of the barrel rotates to look around corners. A camera relays images to a screen near the sight on the gun.

Drones have become a force to be reckoned with in the modern battlefield. To combat this, the Kalashinikov REX-1 Anti-Drone Gun was developed. It can jam satellite and other signals from a distance of five kilometers away. The user must simply point and shoot towards the target. No actual rounds are fired, but the disruption causes the drone to hover back to the ground where they can be captured. 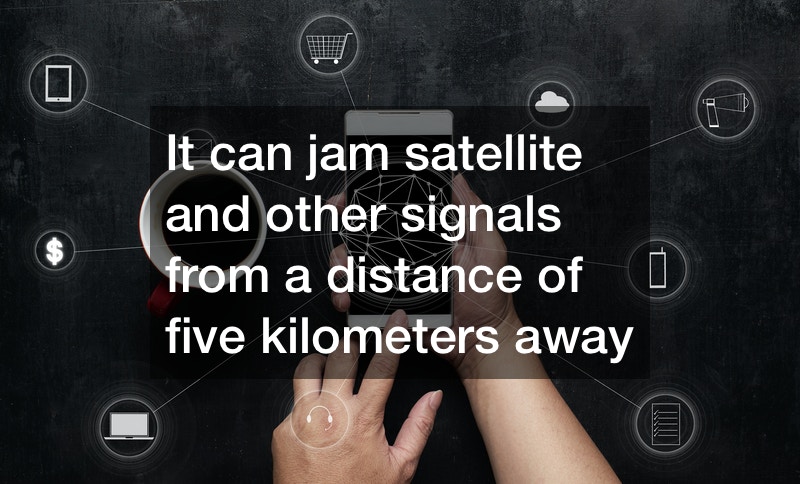