A Look at how Printing Started

Home / Home / A Look at how Printing Started

A Look at how Printing Started

Today we understand printing through a digital lens. We write things using a computer, and if we want we can even print them out and hold them physically. Although it may seem odd printing, in general, has been around in many different forms for thousands of years.

Cave paintings are an example of early forms of printing. Let’s take a look at the origins of printing as a whole.

As we look back in time, we see societies that progressed little by little. When these progressions took place keeping track of things in a written form became more important. The earliest form of this is seen through engravings in stone. Writing as we know it today may not have been present but we can see that pictures were used as a form of writing.

In the video, “The history of printing,” we learn that in around 1300 printing on paper became popular in Europe. In this form of printing, blocks were used to imprint words onto paper. Over time this printing technology became more advanced and large machines were used to print different words on paper. The introduction of computers and a new digital age is what brings us to today. 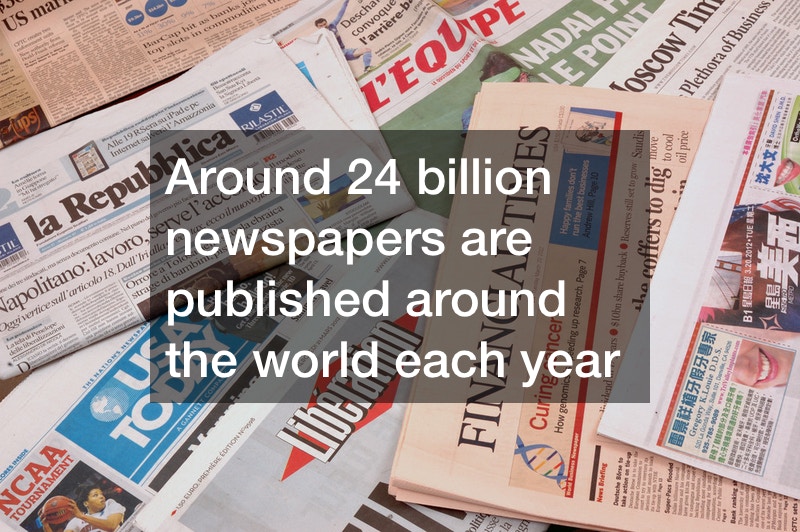 « The New Ford Bronco Raptor Is Insane! How to Choose the Best Gun Class »