How a Boiler System Works

How a Boiler System Works 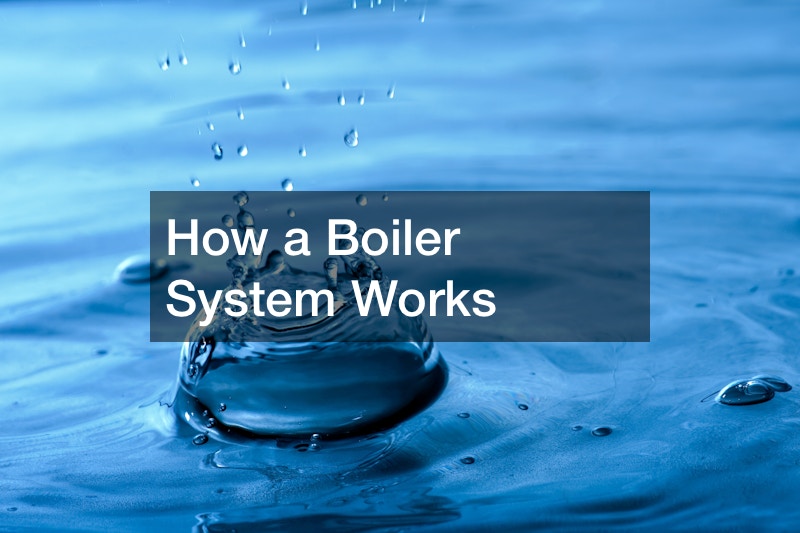 Boilers aren’t just imposing heating units to occupy dank spaces in horror films. They’re useful and practical appliances for many industrial processes. In the informative video attached here, RealPars explains what industrial boiler systems are, what they’re used for, and how they work.

Hot water is one of the most useful things in the world. Boiling water and steam have been used to generate power for a multitude of purposes that can hardly even be enumerated.

The most well-known purpose is to power old-fashioned trains. Those engines produced steam which was pressurized to push a piston, turn a crank, and generate locomotion. Pretty ingenious, right?

Today, heat and steam are as valuable as ever. In fact, nuclear power plants actually use all that power to heat rods which are inserted into water to create steam to turn turbines and generate electricity. They are, in fact, a type of boiler. But that’s not the kind we’re interested in here.

More traditional boilers like fire tube boilers use a furnace where fuel is burned to create heat. That heat is channeled and directed in order to heat water, which can be used for many, many things. Now that you know a little more about how boiler systems work, you can have a better appreciation for how these important items operate. 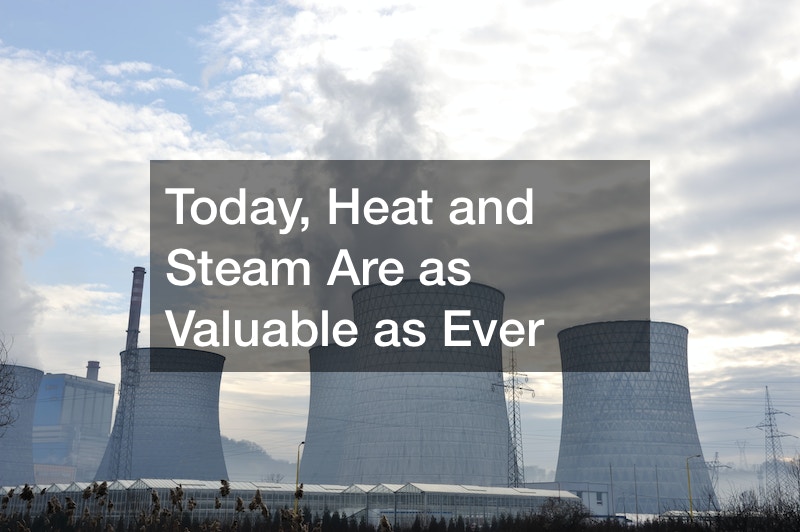 « Are You About to Graduate From High School? Heres How to Decide What Career Path to Take Hire These Companies to Keep Your Home Looking Great »